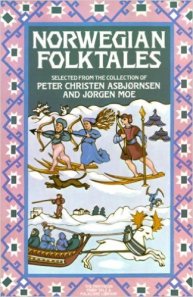 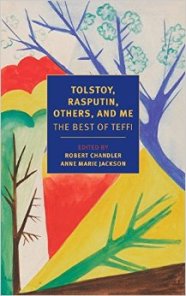 Writing from the northernmost reaches of the globe

Though I live now in a place of mild, drizzly winters where the trees stay green and the sidewalks clear even in the middle of January, as a child I spent nearly six months of every year trapped inside, gazing out the window at a landscape of ice and snow. I was raised in northern Vermont, about an hour south of Montreal and a few hours north of anywhere notable, and I still remember vividly the slate grey winter sky, the long sheets of black ice over asphalt, the high, squeaking sound of boots against snow when the temperature dipped below zero and even the packed ice screamed from the cold.

Sometimes, when it’s been too long since I’ve visited home and I am watching the rain fall out my window in the Pacific Northwest, I miss that kind of cold. I miss the hibernation that comes when the air hurts your skin after only a few minutes outside, and the miraculous way that ice can encase everything, make it brittle and glittering and impossible to touch. It is with those memories in mind that I launch our first special feature, a collection of reviews from the northernmost reaches of the globe. Over the last few months, I read books from Russia, Alaska, Sweden, Iceland, and Norway, and I’ve gathered a smattering of those reviews to give you a taste of the winter months – both for those reading from the deep freeze and those longing for the cold.

In this special feature I read and reviewed autobiographical stories from Russian ex-pat Teffi, Joan Naviyuk Kane’s collection of poems about her ancestral home of King Island, Alaska, two books of folktales, one from Sweden and another from Norway, and the Scandinavian web comic Stand Still, Stay Silent, by Minna Sundberg. And if that’s not quite enough for you, I’ve also included a list of further reading, to keep you in the wintry mood long for the months to come.

Ezra Pound said, “A great age of literature is perhaps always a great age of translations.” It’s not lost on me that Scandinavians are heralded as the great political and social innovators of the modern world. I hope that these translations can guide us all through this long winter, and perhaps teach us something about where we’ve been as people and as a nation, and the places we have the potential to go.

All my best from the drizzly Northwest,

From the Mouth of the Whale by Sjon, trans. by Victoria Cribb

The Old Man and His Sons by Heoin Bru, trans. by John F. West

The Sagas of the Icelanders by Anonymous

Leaf-Huts and Snow-Houses by Olav Hauge, trans. by Robin Fulton

and Encyclopedia of Early Earth by Isabel Greenberg*