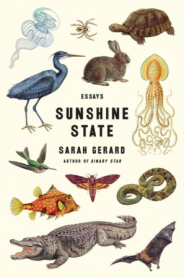 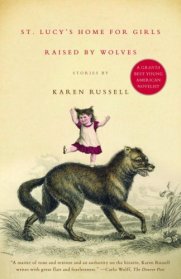 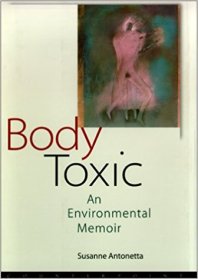 I come from rural Vermont; Franklin County, just south of the border with Quebec and just north of Burlington. My dad lives in a town of about 1200 people — in the summers I would walk to the Rite Aid with my friend Katie to look at skin cream in the air conditioning. We’d get ice cream cones, and sit in the park. Downtown stretched for three blocks, and after that the town collapsed into fields, a meandering river, cold, clear swimming holes, a rock quarry where boys knocked themselves unconscious and sometimes drowned. It is a beautiful, desolate corner of the world. There is not much money. When I’m there, my brain goes quiet. I sit in the field turned to meadow behind my dad’s house, where the dogs run in the summers and pick up ticks and rusty metal artifacts whose origin no one can discern.

I wanted this special feature to be about rural America because I left rural America, and because I love it. I wanted to highlight the way that these regions create both a unified America and are microcosm within themselves — separate, silent bubbles, difficult to escape and impossible to forget. In this issue, we look at the peculiarities of Nevada, and the poisoned wells of rural New Jersey. We look at Florida, that strange marshy peninsula, ominous and magical. In this issue, we’ll also feature a favorite poet, Catie Rosemurgy, who creates in her books small town worlds and small town characters that are mythic in their strange, familiar humanness.

In this political climate, we think of rural America as backwards — a forgotten land, an empty landscape, the reason we’re in this mess in the first place. I can’t help but wonder: what if instead of forgetting this America, we embrace it? What happens when we try to understand the unfamiliar? What if, rather than polarizing, we move toward a more unified middle, a space where we can acknowledge our differences and complexities? What if we took a moment to listen? What America might we find then?

As always, much love and appreciation,